International exchange in the informal shipping group for the North Sea 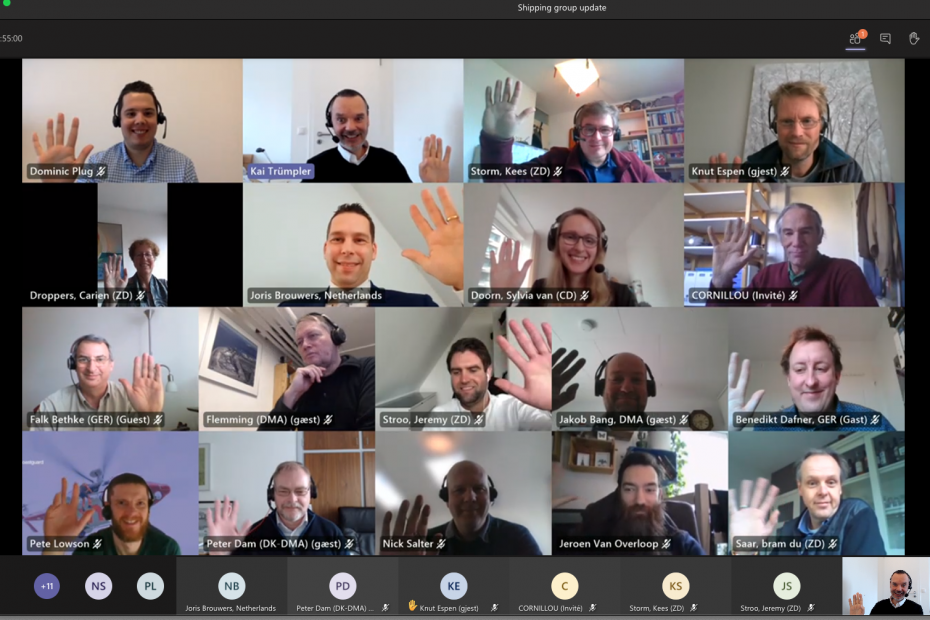 The German Federal Maritime and Hydrographic Agency (BSH) participated in another meeting of the informal shipping group in the North Sea on the 18th of February 2021. The participants of the sixth meeting of this group were from Belgium, Denmark, Germany, France, the Netherlands, Norway and the United Kingdom.

During this meeting the current draft maritime spatial plans in the respective countries were discussed. The focus was on shipping routes and the possible design and width of them. The group exchanged also their experiences about collisions. A continued close collaboration and exchange of information in this group is planned for the future.